The first Review Meeting took place on October 15 in Brussels, Belgium. The Commission was assisted by Prof. Peter Rolfe and Dr. Herbert Venghaus, independent experts acting as reviewers of the project.
The objectives of the review were, in particular, to establish:

It was recognized by the commission that the main achievement was a prototype of BiopsyPen device assembled by Medlumics and presented at the meeting. The consortium has received very positive feedback on the development of the project. It was in particular pointed out that the team 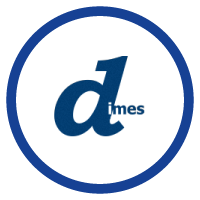 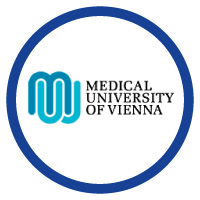 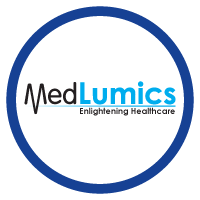 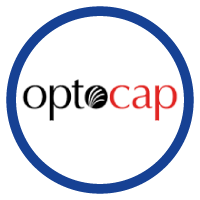 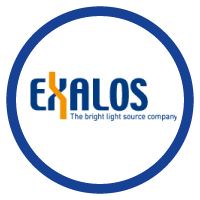 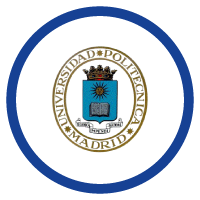 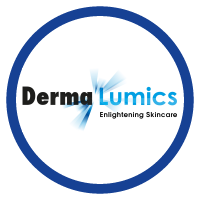